I’ve neglected this blog so far in 2014. A combination of work, misguided priorities, and the fact I’ve been slightly daunted by the task of describing a one month tour of South East Asia through words, which will almost certainly not do it justice.

So, for now I’ve decided that I’ll let images tell the story. I took many, but here are 15 of my favourites and a selection which I hope do the places most justice. I chose five photos from Myanmar, Cambodia and Vietnam.

For a more comprehensive album of photos from the trip please follow this link; 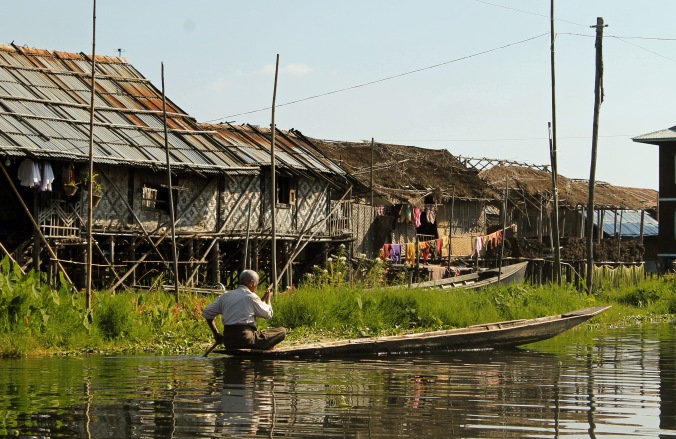 A quiet village road, just outside of Siem Reap

One of the many faces of Angkor Wat, Siem Reap

(This is the main memorial to mark the genocide that took place in Cambodia during the late 1970s. It is also a burial site for thousands of Cambodians who were victims of Pol Pot’s brutal Khymer Rouge regime, executed here at just one of the many sites across the country, which became known as the ‘Killing Fields’.)

The northern hills of Tam Dao

It was an incredibly diverse and eye-opening trip. Once again South Asia completely failed to disappoint, and armed with a camera I feel like I saw so much in such a short space of time.

Here is a larger set of photos from the trip;