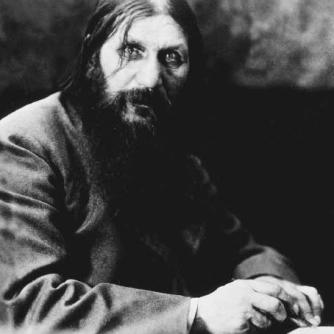 So I had planned to tackle a serious subject in this blog update, but due to events which transpired in a classroom at AUW this week I’ve decided there are far more pressing issues to be discussed. When I say issues, I do in fact actually mean just one single issue. My beard.

You may have seen it. It’s in photos, and it’s reached a length which now makes it fairly noticeable to all. I’ve been wrestling with this for a while. To shave or not to shave? This is the conundrum that currently keeps John Stanlake awake at night, and it’s a conundrum which reached the classroom this week as a fellow teacher put it to her students in a writing task. Their prompt was ‘Should Mr John keep his beard or not?’

It’s essentially the end of term here, so this is not a usual assignment. Anyway, the students were very forthcoming with their opinions. I’d like to share some (the best) with you….

(Please note: These are all direct quotes)

‘I think Mr Jhon shouldn’t keep his beard. When he keeps beard, he looks more older than his age. It is also hard for him to wash his face cleanly. Even though he washed his face because of beard some dirt may stay in his beard. Because of beard when he eats anything food may be stick to his beard. As like food, the environment dust also sticks to his beard and may make him unhealthy.’

An obvious beard hater. However, her concern for my health and wellbeing is commendable.

Honest and to the point – Clearly not a future politician.

‘His beard is yellow, so it is not like so much good than black beard looks’.

Valid point. In fairness though it’s hard to judge me here as you don’t see many blond-haired Bangladeshis.

This next student has several convincing arguments in defence of her anti-beard stance;

All points are valid and have been noted.

‘I first met him during history class. He looked good; wearing shirt and jeans (which suits his face without beard). A face with beard looks untidy and it somehow gives a gesture of laziness, since beard is raised by old people.’

Hmmm…In many ways she’s hit the nail on the head. The whole reason for the beard in the first place was due to a lack of motivation to shave over the summer holiday.

‘I think Mr John looks good when he keeps short beard. Neither totally shaved nor long like that a saint does. Since neatly shaved look in men makes him chocolaty, Mr John should try out professional look.’

Has anyone ever seen a Saint with a chocolaty beard?

This was one of my favourite responses. Simply entitled ‘Beard’ this student is fantastically honest….

‘Dear Sir – you looked better at the beginning of the semester. Do you know the reason behind it? Yes, of course, it’s because you hadn’t had bunch of beard then. I don’t mean to say that you look unattractive now, but there is nothing to praise. I agree being a man you would want some beard to look manly or something like that but I don’t understand the reason behind letting them grow more and more. Maybe you are planning to become a ‘Babaji*,’ but I think it’s not a good idea. I don’t even want to imagine you like that…disgusting! I wonder if after the winter break you will come with your long hair as well. OMG*!! You look good the way you used to be with small beard rather than that jungle in your face.’

*Babaji – I believe this is some kind of religious figure who sports long hair and a long beard, but I may be wrong.

Another classic, this possibly surpasses the previous verdict. This student begins with some nice comments about me as a teacher, but then follows it directly with;

‘But every good thing has some error attached to it. In Mr John’s case, it’s his beard. I would strongly encourage him to shave it off as soon as possible. I have some valid reasons for it,

Finally, I really enjoyed taking part in this noble cause. I feel extremely fortunate that my efficiency is considered valuable in this serious global issue.’

Does a beard hinder speech? Is my beard hiding a burden? Should I be polishing my face? All good questions.

This student offers some useful advice;

First of all he looks more young without beard whereas having beard shows him much older than he is. It is not only about personal appearance but also affects his students. Students like their teacher to look nice. When he comes to class with shaved beard, most probably everyone would tell him ‘You look nice Sir!’ and the positive sentence would have great affect on the class and make it nice. But when he comes to class without shaving students would not even listen to him! Also in today’s world the one with beard would seem more barbaric.’

So I’m a boring barbarian that no one listens to. Good to know.

However – It’s not all doom and gloom. Most of the facial hair naysayers end with a remark of positivity, encouragement and most importantly, advice. For example;

‘Sorry Sir, if I did hurt you. I just gave you my opinion. It’s your beard, it’s your life, you are most welcome to experiment with it, but do be careful of your looks as well.’

So, now for the less vociferous pro-beard brigade;

‘I personally feel that your beard makes your personality more notable. Your face itself suggests to keep a beard.’

And that’s it. It’s hardly conclusive, but it’s a nugget of hope in an otherwise damning verdict of my facial hair policy.

I’d also just like to share one more quote from a student. We clearly have a future diplomat on our hands;

‘I believe that if Mr John keeps his beard or not is not important. The way people evaluate a person isn’t dependent completely on an appearance. Moreover, he doesn’t change his character if he shaves his beard. If shaving makes him change positively, he should do. But if it does not affect anyone and anything, don’t do it. Let him be himself. Finally, shaving is Mr John’s choice. Don’t ask us!’

Amen sister! These words will resonate with me as I walk off into the sunset whistling ‘Born Free’. Now, you may be thinking that in light of all this staunch beard negativity I’m going to head straight to the barbers. Well, you’d be wrong. I value the opinions of my students of course, however, a few weeks back I received all the positive endorsement needed to convince me to keep the beard for a good while yet. Ironically it was in fact at the barbers as I was having my hair cut at ‘Scissors over Comb’.

One of the barbers, who was cutting the hair of the man in the chair next to me, looked at me. He stared for a while and then rubbed his own beard (which was impressive in terms of both its volume and shape), pointed to mine, and then nodded his head in an obvious sign of approval. I’d doubted the beard up to this point, but this one man’s single nod of the head changed all that! For now, the beard stays. 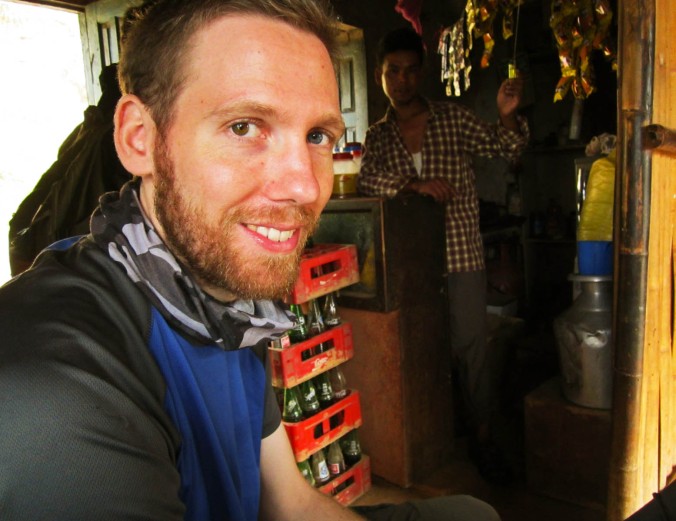